When buying security cameras, one of the first choices you will have to make is CVI or IP?

CVI stands for Composite Video Interface and is basically an analog signal camera which will use a similar type of cable as your TV antenna. You will also need a separate power supply cable to each camera. You can get HD quality images from these cameras but the resolution is maxed out at 1080p.

IP stand for Internet Protocol and these types of cameras are what we would consider ‘full digital’ cameras. They use an ethernet cable much like the same ones that plug in to your computer and require no extra cables for power as the they are also powered through the ethernet cable. Their resolution is currently maxed out at UHD quality which is considered 4k or 2160p.

In short, you can do a lot more with IP cameras than CVI – not just in resolution, but also software such as facial recognition or auto tracking cameras which will track and flow movement around your property. As manufacturers refine these features, it’s as simple as doing a software upgrade to gain the benefits. Unfortunately, this option is not available for CVI cameras but CVI cameras are cheaper and easier to install. There are still many other differences between IP and CVI cameras, but this will at least give you a basic understanding of the two.

The ultimate weapon in the fight against criminal intrusion. Introducing the Fog BOMB burglar alarm. These devices are the latest state of the art, high tech, ultra cool, slim line concept machines that have ever been developed. These machines have bee used throughout europe and the world for over 26 years. These machines may be new to Australia but they are a proven crime stopping device for the rest of the world. 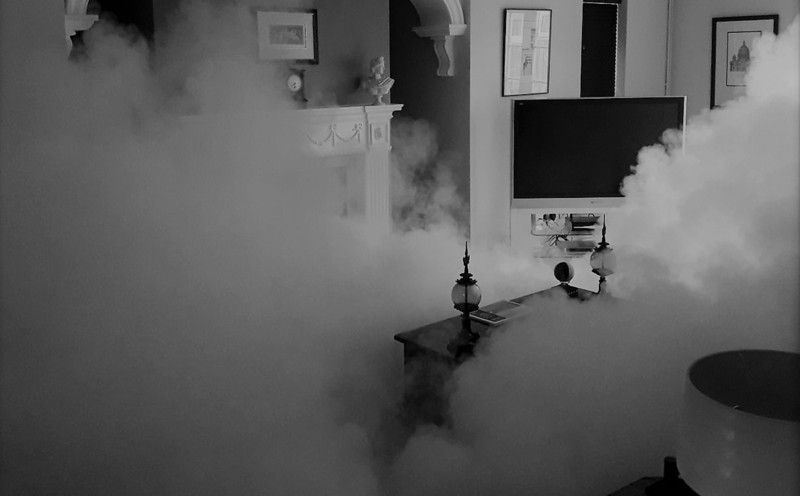